9 Prescription Medications You Should Avoid Mixing With Cannabis

Do you take any of these nine types of prescription medications? If you’re feeling weird when you consume cannabis, this could be why.

Medical cannabis is becoming increasingly more popular around the world. But, while the herb is proving to be a useful medical tool, researchers still know fairly little about how cannabis may interact with various pharmaceutical medications.

In the upcoming years, this will certainly be a major area of study. In the meantime, here are nine prescription medications that you generally avoid mixing with weed (or at least talk to a professional about).

Of course, there are several situations in which you should use marijuana as a reprieve from difficult conditions. Cannabinoids are excellent therapeutical substances. That is why so many medical users grow marijuana at home. But, this is federally illegal unless you have a medical marijuana card.

Don’t worry. You can apply for or renew it easily with a proper medical marijuana card service. Have a look at MMJ.com.

They are a team of medical marijuana industry experts that will guide you in the whole process of getting the card so you can consume and grow marijuana legally for your well-being.

A Note About Drug Interactions

The best advice? If you’re trying a new medication and decide to consume cannabis, listen to your body and talk to a doctor.

Drug interactions are quite complicated. Not only might two substances interact with each other, but they may also interact with whatever anomalies you may have going on with your personal biochemistry.

For example, while one person may feel overly sedated after mixing cannabis with Ativan, another person may find that cannabis helps them lower their dose of the benzodiazepine or deal with difficult to manage side effects.

If you’ve been consuming cannabis regularly, suddenly stopping once you start a new medication may result in some withdrawal symptoms.  This could affect how you respond to a new medication.

To avoid a bad time, it may be best to talk to a medical professional about gradually increasing your dose of a new medication and staying small with cannabis to see how the new drug cocktail makes you feel.

The more drugs you add in, the more challenging things become. It’s important to note that the information presented in this article is far from complete and intended for educational purposes only. Always work with a medical professional when testing out new drug interactions.

Having a terrible reaction? Call for emergency assistance. 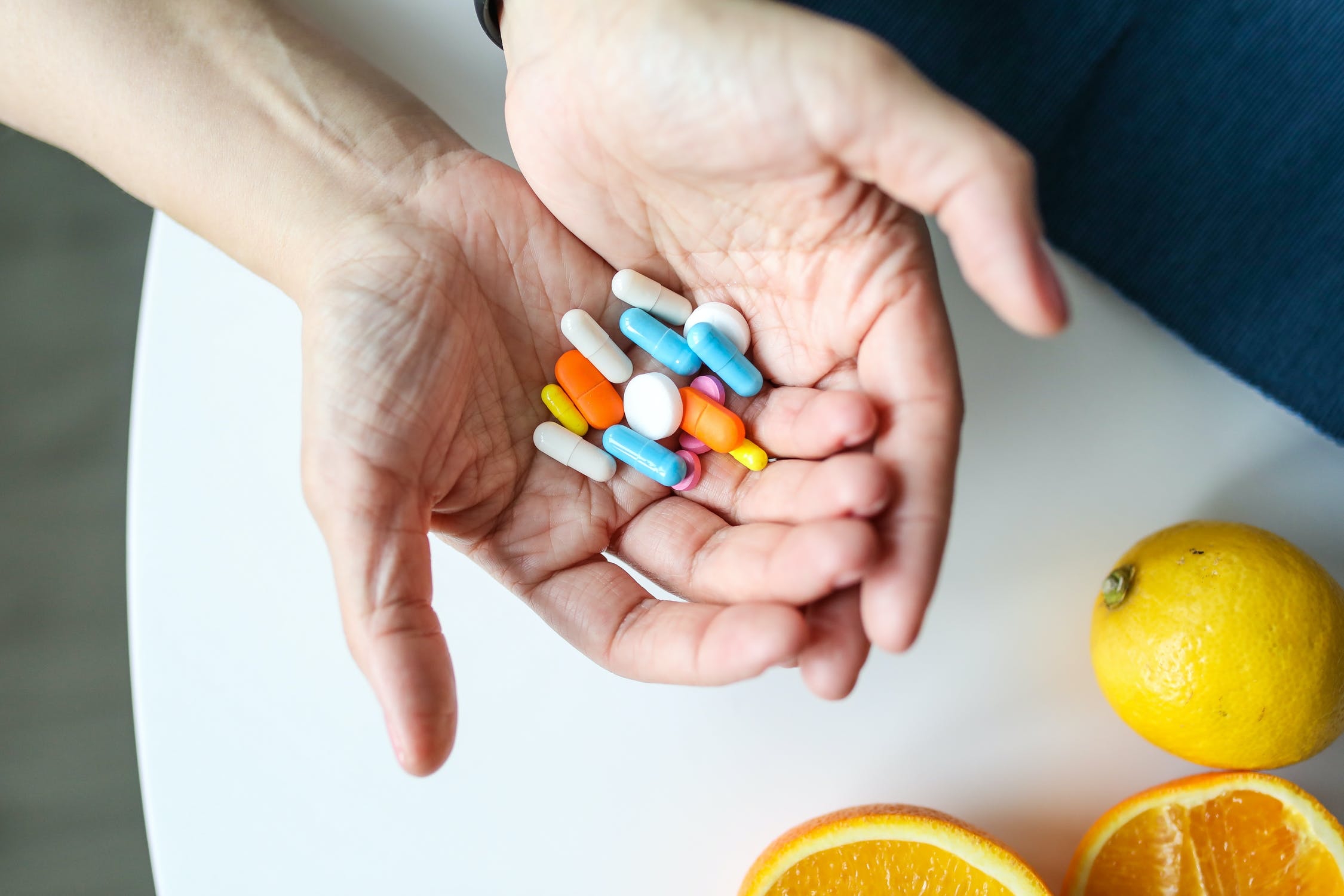 Back in 2010, the opioid painkiller propoxyphene was withdrawn from the U.S. market. The compound is known to be toxic to the heart, even in doses formerly considered therapeutic.

However, if you happen to have any leftover propoxyphene medications, it is best to not use them. It’s also unwise to mix them with cannabis.

Drugs that contain propoxyphene include:

These symptoms may be worse in the elderly.

Ironically, buprenorphine is an opioid pain medication that is also used to treat opioid addiction. As an opioid, this drug is also thought to have a high potential for addiction.

In high doses, this drug can also cause respiratory distress, coma, and death. When combined with cannabis, the risk of these things increases, since both substances depress the central nervous system.

Both buprenorphine and cannabis are sedatives which means the chance of being overly sedated with this combination is high.

Common drugs that contain buprenorphine include:

Some symptoms to watch for include:

If you have mixed buprenorphine and cannabis and are experiencing these symptoms, call for emergency help. 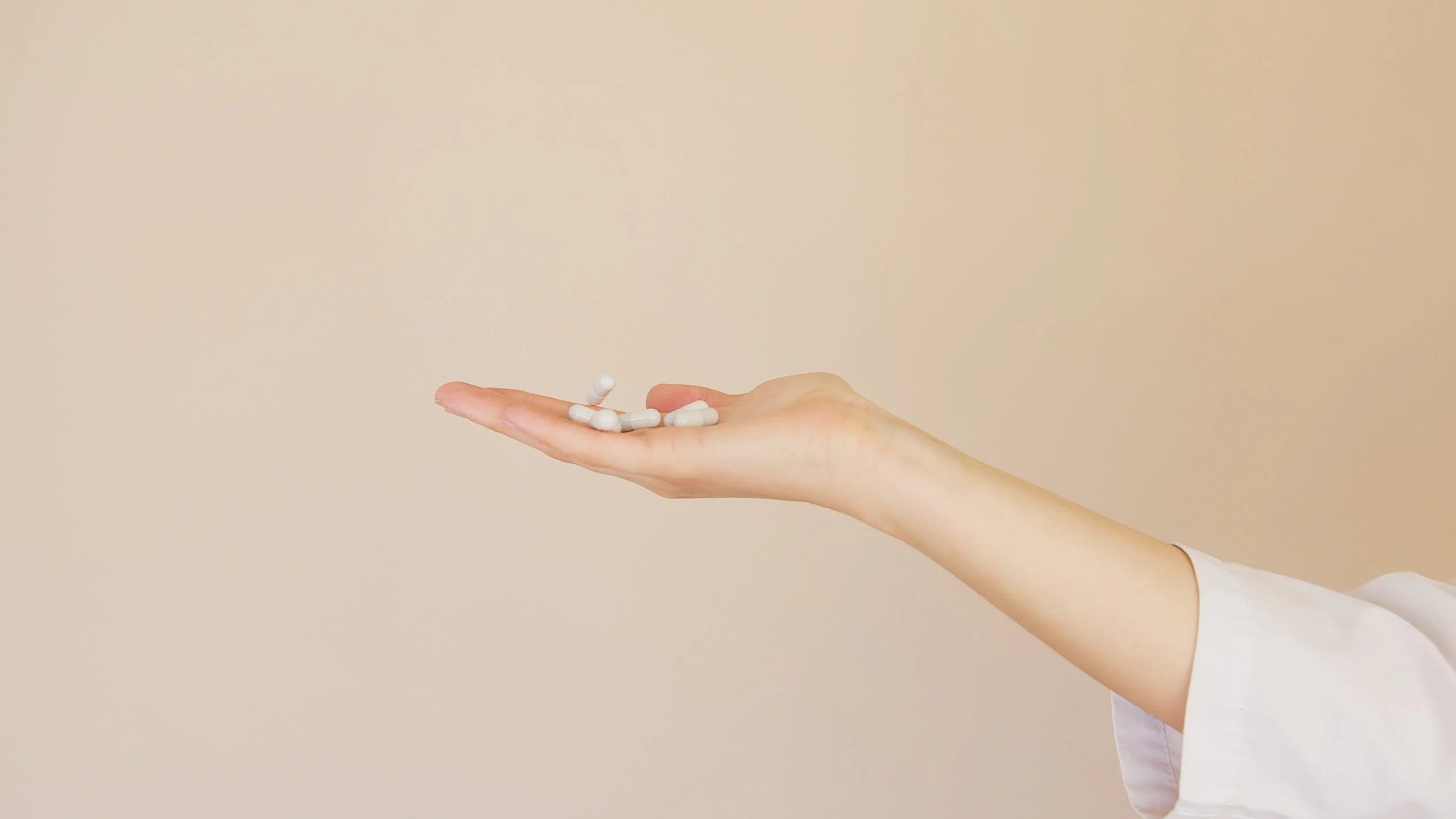 Levomethadyl acetate is synthetic opioid painkiller similar to methadone. This drug is sold under the brand name Orlaam. Like other painkillers, this drug can cause some sedation. Mixing Orlaam with cannabis can be so sedative that it is uncomfortable and may even be physically dangerous.

It’s generally thought that those with heart conditions should be extremely cautious with cannabis. Cannabis can cause blood pressure levels to fluctuate and heart rate, meaning that it might make some more sensitive to a heart attack. This is especially true for novice consumers. In regulars, cannabis may slow heart rate.

Some symptoms to watch for include: 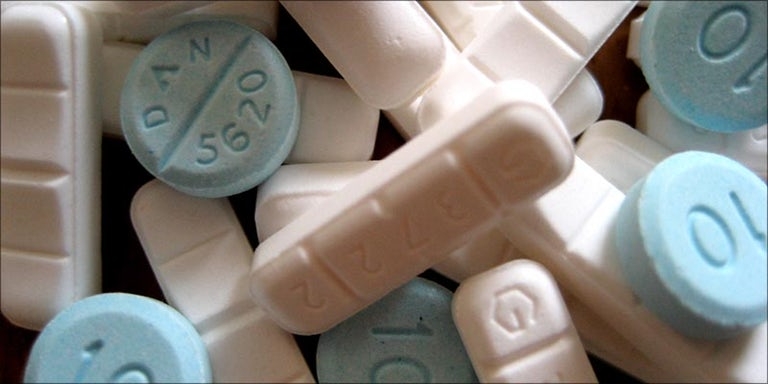 Benzodiazepines are powerful sedatives in their own right. While there are certainly a lot of people out there who mix benzos with cannabis, this can make for a powerful and uncomfortable experience. Common benzodiazepines include:

Both cannabis and benzodiazepine medications can have strong sedative effects on the brain, putting patients at risk of oversedation. Both compounds can have an effect on GABA, a calming neurotransmitter that dampens excitability in the brain. In general, mixing cannabis and benzodiazepines should be closely monitored. Similarly, patients may want to avoid mixing cannabis with other sedative medications like sleeping pills.

Thus far, only minor interactions are noted for mixing cannabis with some of the most common SSRIs. Some evidence suggests that cannabis compounds may increase the effect of some SSRIs, like Prozac. Those with manic depression (bipolar disorder) or at risk for manic depression have reason to be more mindful of potential mood alterations when mixing these two types of medications.

Both cannabis and SSRIs also increase serotonin. There is a potential risk developing sudden serotonin syndrome when combining these two drugs, but firm research on the subject is needed. Some common SSRIs include, 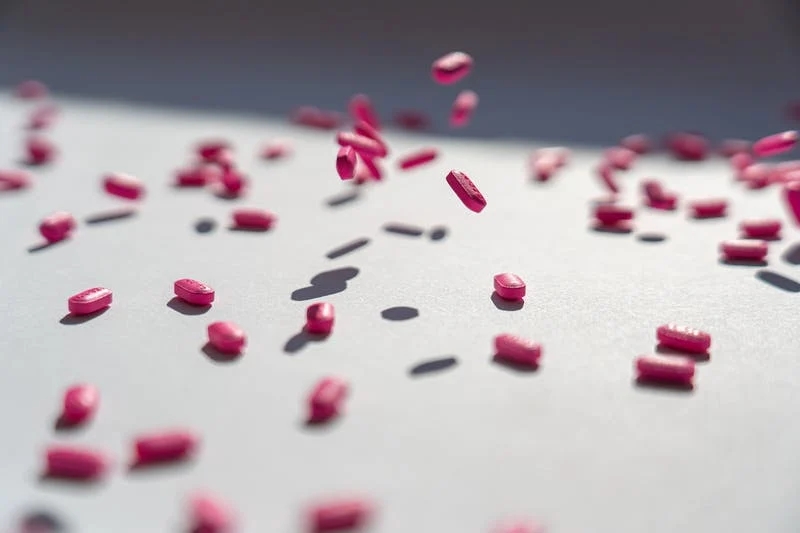 Those taking another class of antidepressant drugs, SNRIs, may need to be mindful of cannabis consumption. Both SNRIs and cannabis can cause serotonin fluctuations, which may make you more likely to develop sudden serotonin syndrome or have other unwanted mood side effects. Further, some cannabis compounds may increase blood concentrations of antidepressant drugs. Though, there is little research on this topic. SNRI’s are also used to treat nerve pain.

Some common SNRIs include:

Antipsychotic medications are tranquilizers. High-THC cannabis can also be sedating, meaning that there are some possible interactions between these two substances. When consumed together, symptoms should be closely monitored.

There is some evidence to suggest that cannabis may heighten the effect of certain antipsychotic drugs, like Seroquel and Abilify. Though, the significance of this is unknown. Some common antipsychotic medications include:

Sodium oxybate is an anti-sleep medication that is often used to treat narcolepsy. When combined with cannabis, patients may risk depressing the central nervous system a little too much.

In the most severe cases, this may contribute to coma. Some symptoms to watch for include:

Want to know if cannabis might interact with a medication you are taking? There are a few resources at your disposal. Take a look at MedScape’s Drug Interaction Checker here. A doctor or a pharmacist may also be able to help.

This originally appeared at https://herb.co/guides/prescription-medications-avoid-mixing-weed/